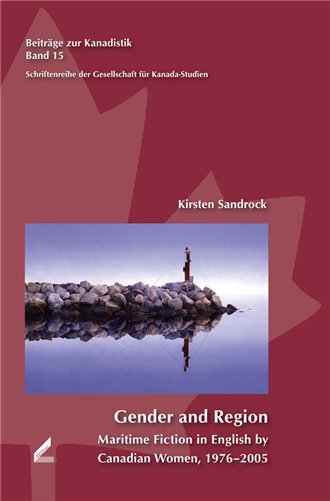 Maritime fiction by women writers constitutes an important focal point for the interaction between gender and regionalist discourses. It heralds the naissance of a new, dialogic tradition that includes the works of Canadian authors studied in this book: Susan Kerslake's Middlewatch (1976), Donna E. Smyth's Subversive Elements (1986), Carol Bruneau's After the Angel Mill (1995), Ann-Marie MacDonald's Fall On Your Knees (1996), and Joan Clark's An Audience of Chairs (2005).
These works ascertain how diversely contemporary women have become involved in the literary representation of the Canadian Maritimes and how their works reconfigure established topics, motifs, and generic conventions of regional writing. 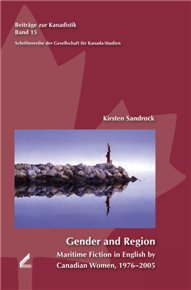