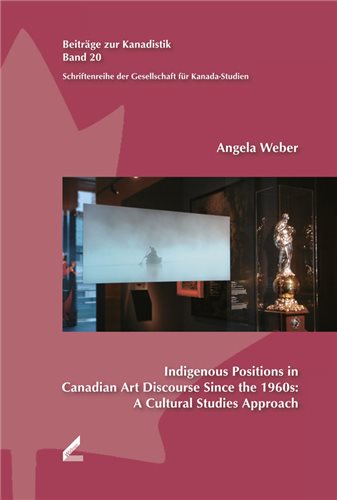 Indigenous Positions in Canadian Art Discourse Since the 1960s: A Cultural Studies Approach

Indigenous artistic perspectives and intellectual positions had a signifi cant infl uence on Canadian art discourses in the first two decades of the 21st century, a development which can be traced, among other things, to a cooperative Canadian museology in the 1990s, controversial discussions on appropriation in the North American art discourse of the 1980s, multiculturalist cultural policies of the 1970s, enhanced state funding for the arts as well as Indigenous political activism since the 1960s. In an extensive investigation of the social and the symbolic realms of the Canadian art system, this book considers Canadian art discourse as opportunity and meeting ground between North American Indigenous and European or European-derived art and communication traditions. It examines the changing role of art institutions, of artists as communicators, of the paradigm-shifting power of curating and the decolonizing struggles in the development of a more inclusive Canadian art historical narrative. 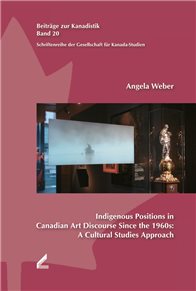 Indigenous Positions in Canadian Art Discourse Since the 1960s: A Cultural Studies Approach