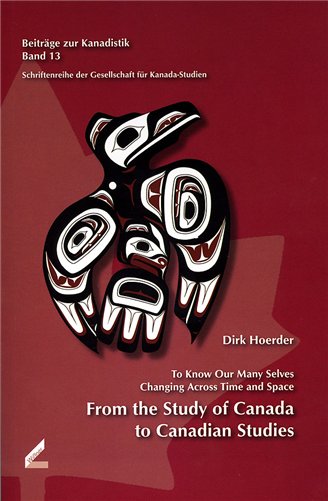 From the Study of Canada to Canadian Studies

To Know Our Many Selves Changing Across Time and Space

In the early 1970s, the Commission on Canadian Studies prepared its report under the title "To Know Ourselves." Taking a perspective from outside of Canada and a focus on issues of diversity of the 1990s – "our many selves" – the present study argues that rather than place the beginning of Canadian Studies in the 1960s and 70s, the Study of Canada evolved in three major phases of innovation since the 1840s:
(1) the study of natural resources by the Geological Survey since mid-19th century encompassed complex notions of both social spaces inhabited by First Peoples knowledgeable about the terrain and future arrival of immigrant farming families, labouring people, and investors;
(2) research on urban as well as prairie societies by social scientists and political economists since the 1920s;
(3) from the 1960s on such studies of society became "Canadian Studies" with an emphasis on literatures.
While around 1900, Country Studies in Europe began from self-images propagated by "high culture," Canadian Studies, in contrast, began from the analytical social sciences and in the 1960s became a self-study to counter the still predominant colonial contexts. However, it neglected Canada's own colonized Native peoples. Thus decolonization approaches and nationhood perspectives clashed with or engaged each other. 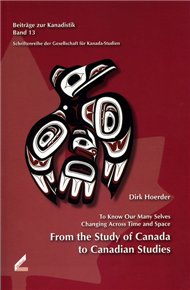 From the Study of Canada to Canadian Studies