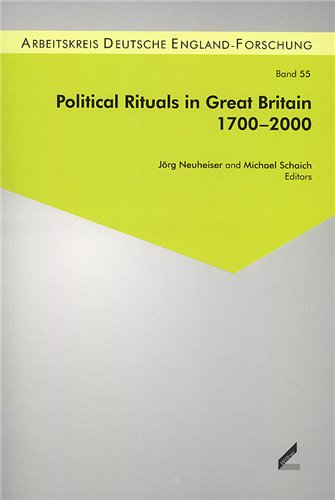 Rituals are stylish. Whether in exotic places or in modern Britain – their theatricality captures the imagination of audiences over centuries, the modern reader not less than contemporary participants and beholders. Thick descriptions of individual actions and symbolic events fascinate historians as they allow immediate access to the past and open new avenues for the understanding of social processes. Or do they? Ever since the "cultural" or "performative turn" in historiography, the study of performances and rituals became fashionable. In many cases, however, historians and political scientists work with so all-embracing definitions of "ritual” as to render the term almost meaningless. While exploring how studies of rituals can further historical and political research, the essays in this volume focus on rituals centred around symbolic communication of power. In a number of case studies they chart their development from the eighteenth century to the present, and unravel the complexity and richness of civic rituals, protest marches, and sectarian parades. Rituals emerge as sites of contests over identity, respectability, and space – as well as a difficult yet unrenouncable source for historians interested in British history. 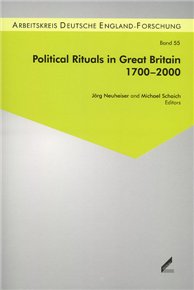