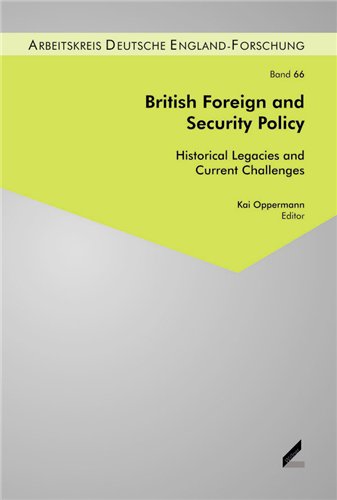 The volume takes stock of British Foreign and Security Policy after the first two years in office of the Conservative-Liberal Democrat coalition government. The end of the Labour era in power and the advent of the coalition government have in many ways reinvigorated the debate about the UK’s place in the world. Prominent issues in this debate include Britain’s foremost bilateral relations, its role in the EU, the main security threats facing the country as well as the British engagement in humanitarian interventions and the fight against international terrorism. On each of these questions, in turn, decision-making is heavily influenced by the presence of the past in British Foreign and Security Policy. The contributions to this volume offer in-depth analyses of major current challenges in the field and shed light on their historical context. 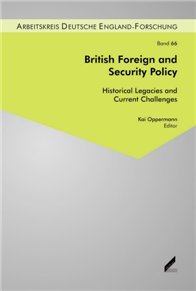